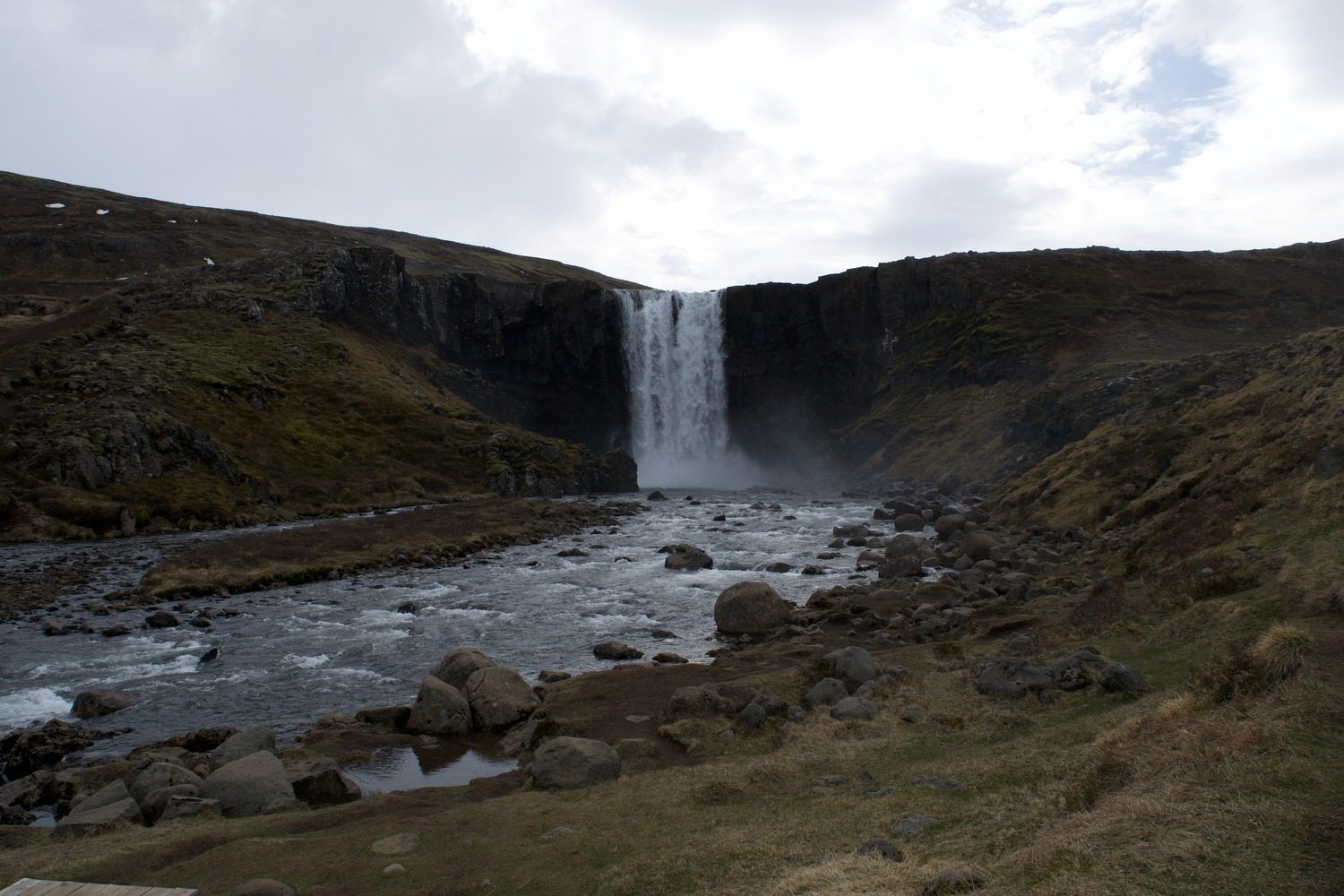 Are you on the hunt for some free time? Have some vacation to burn and you are on the lookout for some serious adventure? Look no further than the beautiful extremes found in the Land of Fire and Ice: Iceland.

Imagine being transported into a world where you can leave the troubles of the daily grind behind. You will be surrounded by natural beauty and splendor, hiking amongst the lands our Norse ancestors trekked, and bathing in therapeutic pools and thermal hot springs like the Myvatn Nature Baths.

Everyone needs a break, and those who are physically able need to put Iceland on their bucket list. This goes double if you are a fan of waterfalls, as Iceland has some of the most beautiful waterfalls on Earth. In fact, two of the top ten best waterfalls in the world from World Of Waterfalls are right in the small island of Iceland.

You may not know it yet, but Icelandic cultural has much to offer in the form of relaxation and pushing your body to the edge. That sensation you feel, the sudden shortness of breath when you experience a natural wonder like a cascading waterfall. Waterfalls have fascinating humans for generations. Some like Niagara Falls are easy to get to and world famous. Others, like Iceland’s own Kvernufoss and Haifoss, are difficult to reach places where, when you visit, you will typically have the entire place to yourself.

The gushing springs and melting glaciers and ice of Iceland make it one of the most prime locations and waterfall formation in the world. Waterfalls have been worshipped for thousands of years in Iceland as symbols of wisdom, serenity and peace.

Some waterfalls in Iceland are well known, such as the always-busy Seljalandsfoss and Skogafoss in the southern region, between Reykjavik and Vik. Others, however, are more off the beaten path. These waterfalls are highly underrated in terms of their popularity compared to the more visited counterparts.

These waterfalls are underdogs for any Iceland itinerary’s top-five sights. If you are doing the Ring Road, they are relatively easy to get to, and even easier to accidentally miss! Read on and learn about the three most underrated Iceland waterfalls: Gufufoss, Urridafoss, and Hengifoss. Found in the Eastern region of Iceland (also known as the Eastfjords), Gufufoss is very easy to pass by. It is easily accessible in normal conditions, although the switchbacks and icy terrain may scare off some tourists. However, the waterfall is right off the road, making it easily accessible for families and those looking to see sights but not hike miles to get to them.

Gufufoss is easily the largest and most striking waterfall in the Seyðisfjörður area. It plunges down into a stream in a similar fashion to its big brother Skogafoss, a nice rectangular, single-drop cascade. The rocks at the base of the falls generate a healthy amount of mist, leading to its name (Gufa Foss is Icelandic for “Steam Falls”).

There is a small parking area right off the road. When you park, if you look left, you will see the beautiful town of Seyðisfjörður, right on the inner banks of the fjord. If you look right, you will see a walkway to Gufufoss.

When the water is flowing, there is also Neðri Úðafoss located slightly further downstream from Gufufoss. If the road between Gufufoss and Seyðisfjörður seems familiar, it is the filming location for the skateboarding scene from The Secret Life of Walter Mitty. Urridafoss is located in Southern Iceland, as part of the Bjorsa River. This river is the longest in all of Iceland, and is located directly on the largest lava flow on Earth. This can be found on the way to the southern Iceland attractions like the Solheimasandur Plane Wreck from Reykjavik.

Urridafoss is extremely close to the parking area for the falls, as compared to some of the other waterfalls in South Iceland that require extended walking to visit. There is also a nice dirt path that allows you to see Urridafoss from various angles, and benches and picnic tables scattered throughout.

The falls should be pretty vacant, as Urridafoss is not an extremely well-known waterfall. People have also mentioned that Urridafoss looks even more beautiful when frozen. In the spring, the frozen river breaks loose, and icebergs splash into the river. This can be better viewed from the canyons of Thjorsa, which is located south of the falls.

Urridafoss can be reached on Road 33, also known as Urridafossvegur (Urridafoss Road in Icelandic). It’s located a few minutes south of the Ring Road, in between the small towns of Sellfoss (no relation to the waterfall below) and Hella. The road takes you into the Pjorsa Estuary area, and is graveled but generally well maintained. There are bumps, but nothing that requires a 4×4 to traverse. Hengifoss is one of the largest, tallest, fastest flowing waterfalls in all of Iceland. However, it’s remote location on the complete opposite side of the country from the hustle and bustle of Reykjavik, combined with the need to hike 2.5 kilometers up a mountain to reach it, leads it to often get passed up on Ring Road adventures.

The parking area at the start of the Hengifoss hike is 34 kilometers from the town of Egilsstadir. From this parking lot, looking up the mountainside in the distance, one can see Hengifoss from miles away. The massive falls drop 128 meters from the high mountain plains into a massive gorge. Striations of red clay against basalt stacks are reminiscent of the popular Svartifoss, but on a much larger scale.

There are a good number of stairs on the first part of the hike. This is a solid tourist deterrent. As you hike, a canyon begins to carve itself out of the hillside, with a rushing river in the center. The trail gets dangerously close to the edge of this river the closer you get to Litlanesfoss. This is another underrated waterfall halfway up the trail to Hengifoss.

Eventually you cross a few bridges and the trail disappears. Hengifoss unveils itself in the distance. You will likely need to ford a few rock-covered riverbeds, depending on the amount of rainfall prior to your hike. Apparently, if you are able to catch the falls on a slower flowing day, you can walk all the way to the base and even get into a cave behind the waterfall!

The Most Underrated Iceland Waterfalls

In our travels, Gufufoss, Urridafoss, and Hengifoss were by far the least traveled and most underrated of the Icelandic waterfalls we visited. However, there are many other underrated Iceland waterfalls such as Kvernufoss, Haifoss, and many more. What was your favorite Iceland waterfall? Did you get the whole place to yourself?